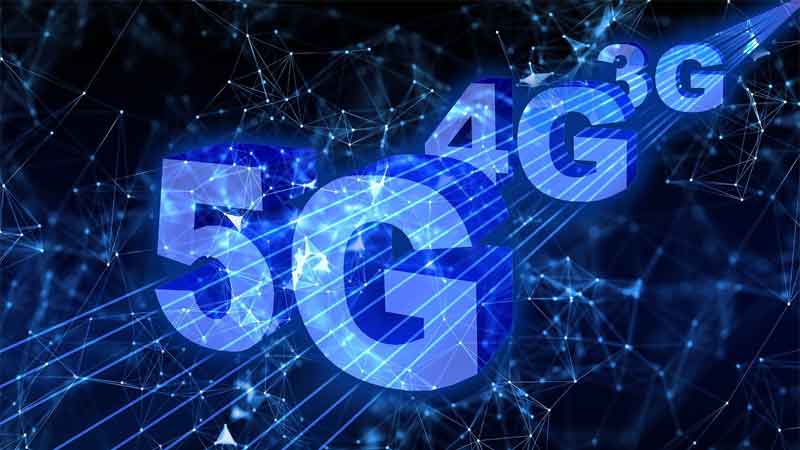 When we look up on 5G Bands in India, the 5G spectrum sale was initiated on 26th July 2022 till 1st August 2022. In this, we had major participants i.e. India’s major telecom operators like Reliance Jio, Airtel, Vodafone-Idea, and the newly introduced Adani Data Networks.

Recently, our Government of India has got a record of a total of ₹1.5 lakh crore from the auction. In recent days, Jio received nearly more than half the bidding reference to ₹88,000 crores that brings the Airtel with a secondary target of ₹43,000 crores on the bidding. Somehow, the spectrum has been concluded smoothly. Finally, the 5G Bands in India are getting familiar.

Let’s quickly look up the 5G band-supported Mobile phones and their features.

Which 5G Bands are Supported in India?

Whereas 5G bands in India can broadly be classified into three bands (Frequency), those are listed below:

To be known: Recently, Department of Telecommunications (DoT) has introduced various types of frequency bands ranging from 600 MHz to up to 26 GHz.

In reference to this band frequency, major telecom operators focus & interested in picking low-band 700MHz (n28) and mid-band 3500MHz (n78). Eventually, the n78, can effectively speeds up to 1Gbps with cost-effective and worldwide compatibility. Reference to the above specification, it grabs the attention of all the telecom service providers.

As a part of this, 5G Bands in India can compile with the smartphone companies like Apple, Samsung, Xiaomi, and OnePlus which have the capacity to support n78 5G bands. Even, One plus Nord the One Plus 9 can also give hands for 5G in India which is due to the n78 5G band and its implementation by India’s telecom giants. At last, the n28 5G band is enabled with frequency band by every telecom operator in India.

It is broadly supported with 700 MHz n78 band. Whereas Adani Data Networks and Jio are also attracted to the ultra-fast mmWave 5G bands.

The above brands are expected to be launched on various service providers under different regions globally. Simply, check your required smartphone whether it is capable of 5G frequency bands in accordance with your country. Finally, Start enjoying the 5G Network.