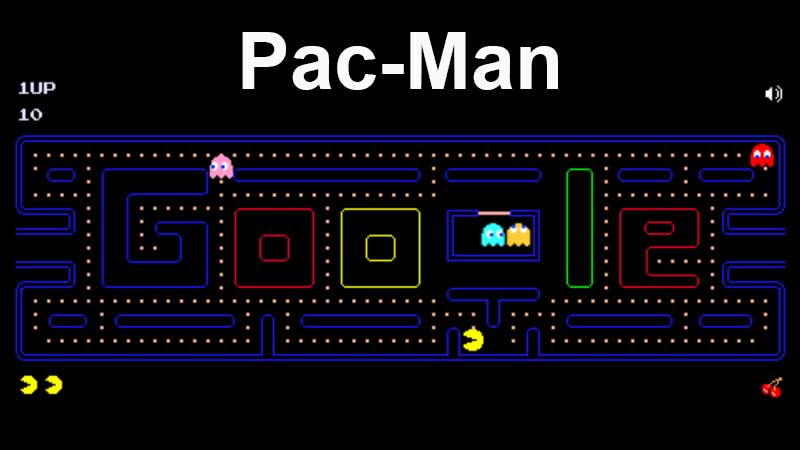 Pac-man is the world’s biggest Pacman action video game. Pac man was introduced on 22 May 1980. It was developed and introduced by the Japanese arcade game manufactured by Namco and designed by Toru Iwatani. The genre of the game was Maze. Pac-man is the retro arcade game you know, now better than before. The version of the game was 10.1.2 the download size was 85.09 MB and the best version of Pac-man was released on 20 May 2013. The Pac-man has only a single-player mode.

The Pac-Man has to eat power pellets, chase the ghost, and beat the maze with the iconic Pac man. The player controls the Pac man. The Pac-man must eat all pellets and avoid all ghosts while eating. The large big pellets which are more powerful can eat the ghost when you grab the large pellets. The player has 3 lives. The player lost his life while touching the ghost. If the player reaches 10,000 points you can get a bonus life.

The popular Namco game Google Pac-Man celebrates its 30th anniversary on May 21, 2010.